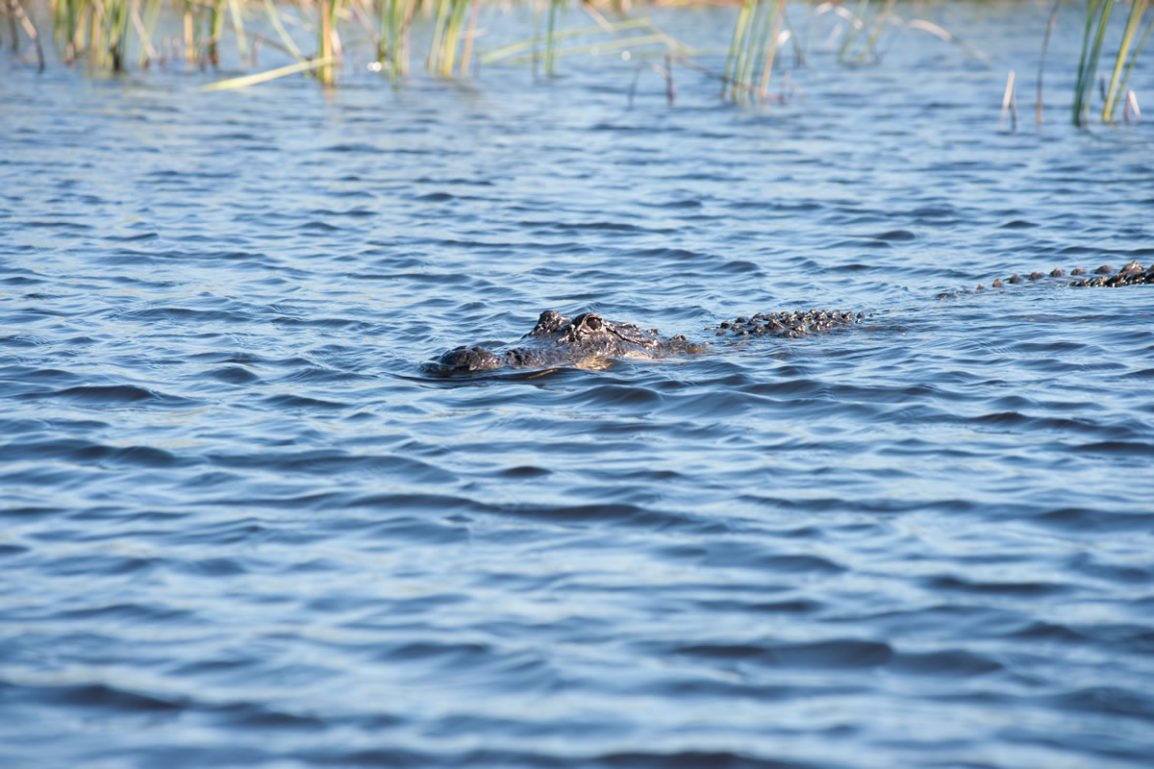 I recently received a call from a gentleman that had $300,000 in a CD at his bank that was up for renewal. He had been getting 1%, and the bank was dropping his rate to .8%. His money was looking for a new home. He asked me what I could offer. I said there are some options available, depending upon his situation, where he could get 4.25% for 1 year and 3.25% for the next four! That’s over 3 times what the bank was offering. What would you do? Think about that for a minute and while I tell you a short story.

A few years ago my friend, Keith, and I were in the jungles of southern Mexico on a high adventure. We found two young Mayan boys that offered to paddle us, in a small wooden boat, across a lagoon to an area where we could see howler monkeys.

As it turned out the howler monkeys were not the highlight of the trip, but the paddle across the lagoon was beautiful. The lagoon was huge with crystal clear water and a powdery white sand bottom. It was surrounded by palm trees and other lush, green, tropical vegetation. When we landed on the other side, there were wild orchids and other colorful tropical flowers. We were having such a great time exploring that the time slipped away, and it was pitch dark before we could get back to the boat.

Alligator Eyes All Around…And Then Everything Changed

We had one small flashlight to light our way. As we slipped in the boat and slid into the water we noticed a sight I had never experienced before and don’t look forward to experiencing again. In the blackness we could see glowing balls that appeared to be floating on the water. We immediately realized it was alligator eyes. Many, many alligators all around us. It became frighteningly clear that we were in a very small boat with only about 8 to 10 inches of rail down to the water. The young boys calmly paddled us back toward the opposite shore. It was the darkest night I can ever remember. But then everything changed….

Because it was so dark and the skies were so clear we were able to see one of the most beautiful sites I have ever seen. The heavens were on fire with millions of bright stars. Somewhere on the way back while we were enjoying this amazing sight it happened. A meteor! It was falling almost straight down. Then it exploded with a rainbow of colors. Of all the beautiful things I have seen in my life this was one of the most amazing. Had we continued to let our fear control us we would have continued to look down and would have missed this awesome experience. We safely arrived on the other side with an unforgettable memory.

The moral of my story is when fear comes remember to look up or you might miss something really good. For example; 4.25% for one year and 3.25% for the next four. When I asked you to think about that a little earlier was your first thought “I don’t want to tie my money up for 5 years.” In other words, did you look down. Well look up and realize this: